United Airlines carried Pfizer’s Covid-19 vaccine from Brussels to Chicago O’Hare International Airport on Friday, according to people familiar with the matter.

Ahead of the approvals, pharmaceutical companies, airlines and other parts of the supply chain are preparing for distribution once regulators give a green light, a vast network that will include cold storage to preserve the vaccines.

The Food and Drug Administration hasn’t yet approved a Covid-19 vaccine. Pfizer, which developed its vaccine with BioNTech, and Moderna both said recent trials show their vaccines are each more than 90% effective in preventing Covid-19 infection.

Pfizer didn’t respond to multiple requests for comment. Spokeswoman Kim Bencker has previously said the company won’t ship the vaccine until it wins approval from the FDA for emergency use. Pfizer submitted its application for emergency clearance on Nov. 20, and the FDA is expected to publicly discuss it when the agency’s Vaccines and Related Biological Products Advisory Committee next meets Dec. 10. Moderna said it plans to submit its application Monday.

Vaccine’s ability to slow spread needs to be demonstrated: Dr. Scott Gottlieb
Some Americans could get their first dose of the vaccine in a few weeks if regulators sign off on either vaccine without delay.

“Several vaccines need continued cold temperatures during transport, which, in some circumstances, require dry ice, a hazardous material,” the FAA said in a statement. “The FAA is working with manufacturers, air carriers, and airport authorities to provide guidance on implementing current regulatory requirements for safely transporting large quantities of dry ice in air cargo.”

Pfizer’s vaccine will initially be very limited. It’s previously said it can make 50 million doses of its two-dose regimen by the end of the year — enough to immunize 25 million of the nation’s roughly 331 million people. The company plans to ship frozen vials of the vaccine to vaccination points from its sites in Kalamazoo, Michigan, and Puurs, Belgium.
Other airlines are also preparing for vaccine shipments. 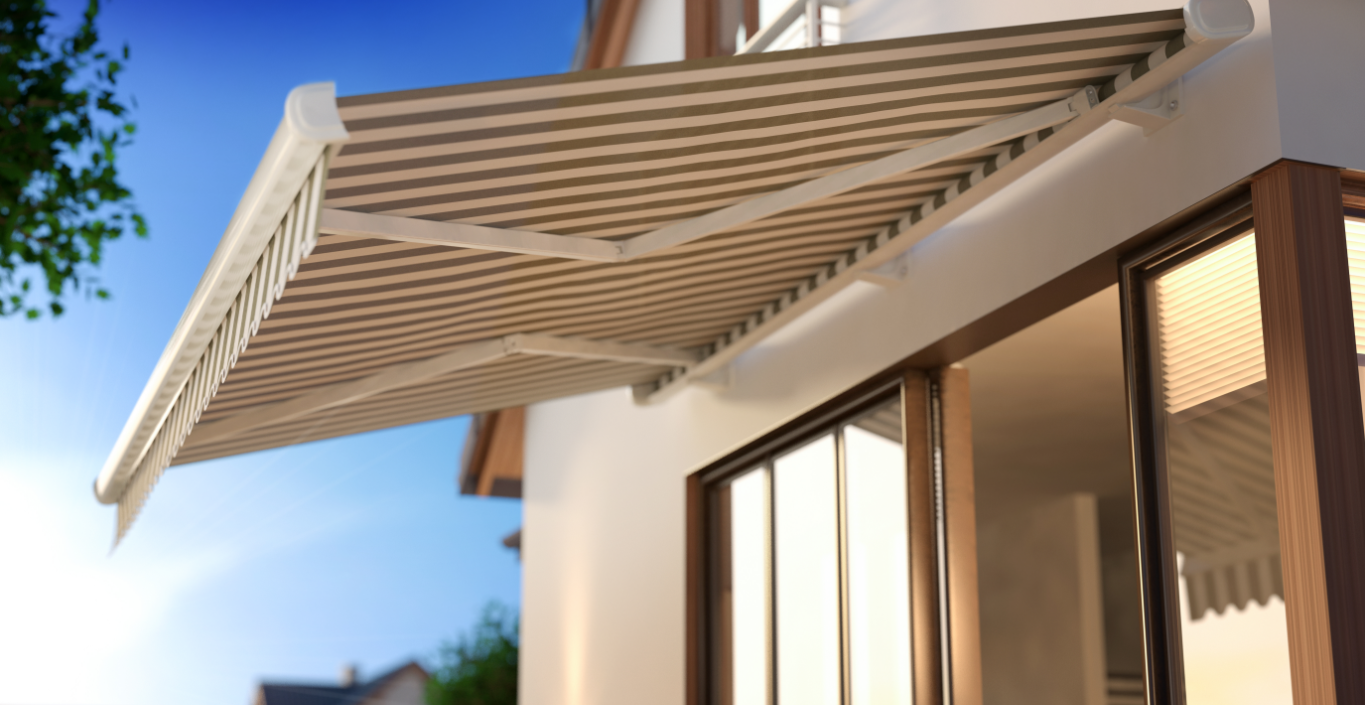